Changes to bus service in Morningside will be coming soon. Starting Sun., Sept. 5, 94B service to N. Negley and Penn Avenues, Larimer, Aspinwall, Waterworks and O’Hara will be discontinued. Beginning Sept. 7th route 77F will be revised and replaced by 87 Friendship (Morningside branch). 87 Friend 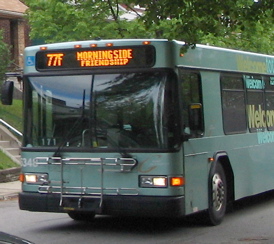 MACC always needs volunteers to help with a variety of projects, from event planning to mailings, and gardening to painting. Let us know what you'd like to help with!

Interested in becoming a MACC member? You can join here: Membership Page. MACC is run entirely by volunteers and we're always accepting donations.